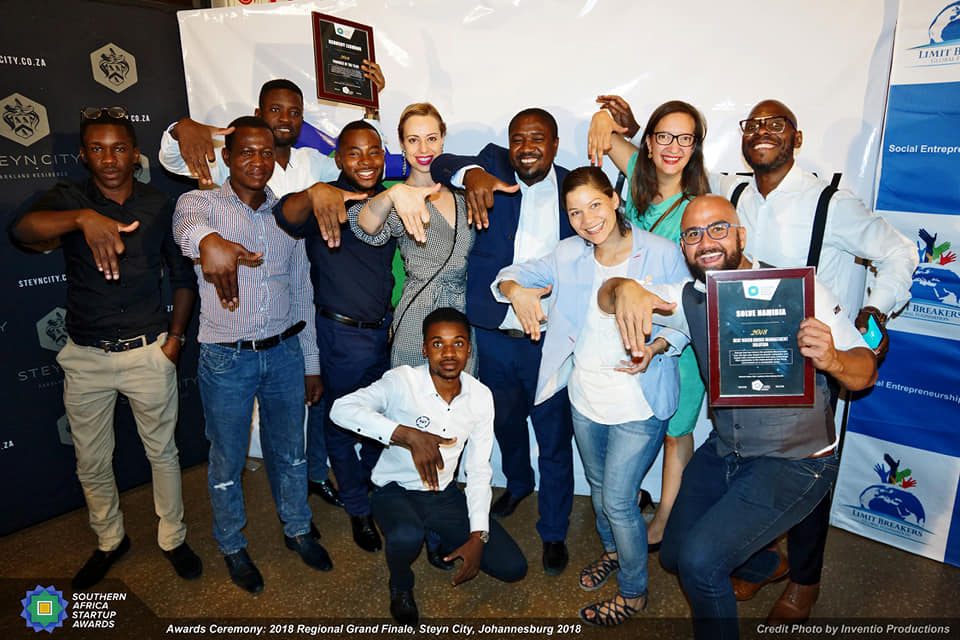 The SASAwards is the first annual award to celebrate and recognise the spirit of innovation and achievement in the startup ecosystem in Southern Africa (SADC region).

Every country was expected to produce a country winner in 15 respective categories such as Startup of the year, Best newcomer, Founder of the year, Best financial tech startup, Best student startup and Best food tech/ Agritech startup amongst others. SASA Namibia like in any other SADC country uses platforms sponsored the Global Startup Awards.

SASA Namibia was represented by 11 regional winners from 9 startups at the SASAwards grand finale that took place on the 21-22 November 2018, in Johannes burg South Africa.

“On behalf of NBII and our partners NCRST, we thank all our sponsors and contributors FNB Namibia, SAIS and the Namibian government for the contribution in rolling out this important programme. We trust that with their continued support of this initiative we will establish and strengthen the startup ecosystem” said the Manager of Innovation Marketplace at NBII, Mr. Silas Newaka. “Namibia be ready for 2019, SASAwards are coming back even bigger and better” he added. 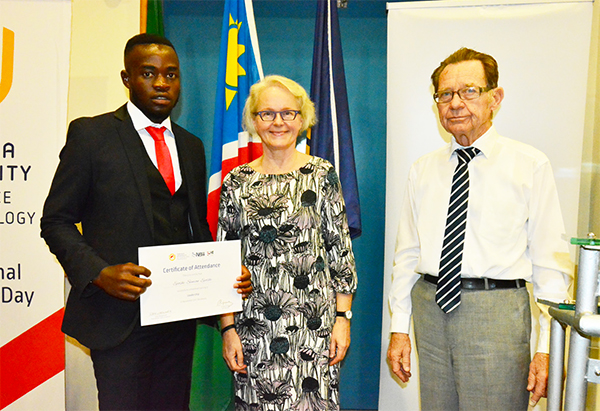 A boost for 570 unemployed youth

570 unemployed youths graduated from the Reconstruction Living Labs Namibia (RLabs), which is a social innovation programme under the Namibia Business Innovation Institute (NBII), at NUST. 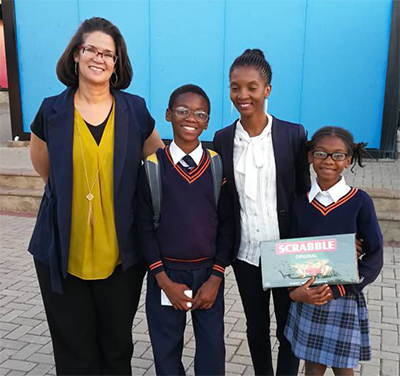 The Faculty of Computing and Informatics in collaboration with the Namibia Business Innovation Institute (NBII) and the Windhoek ACM SIGCHI Chapter, recently hosted the Game Design Challenge, also known as Gameathon. 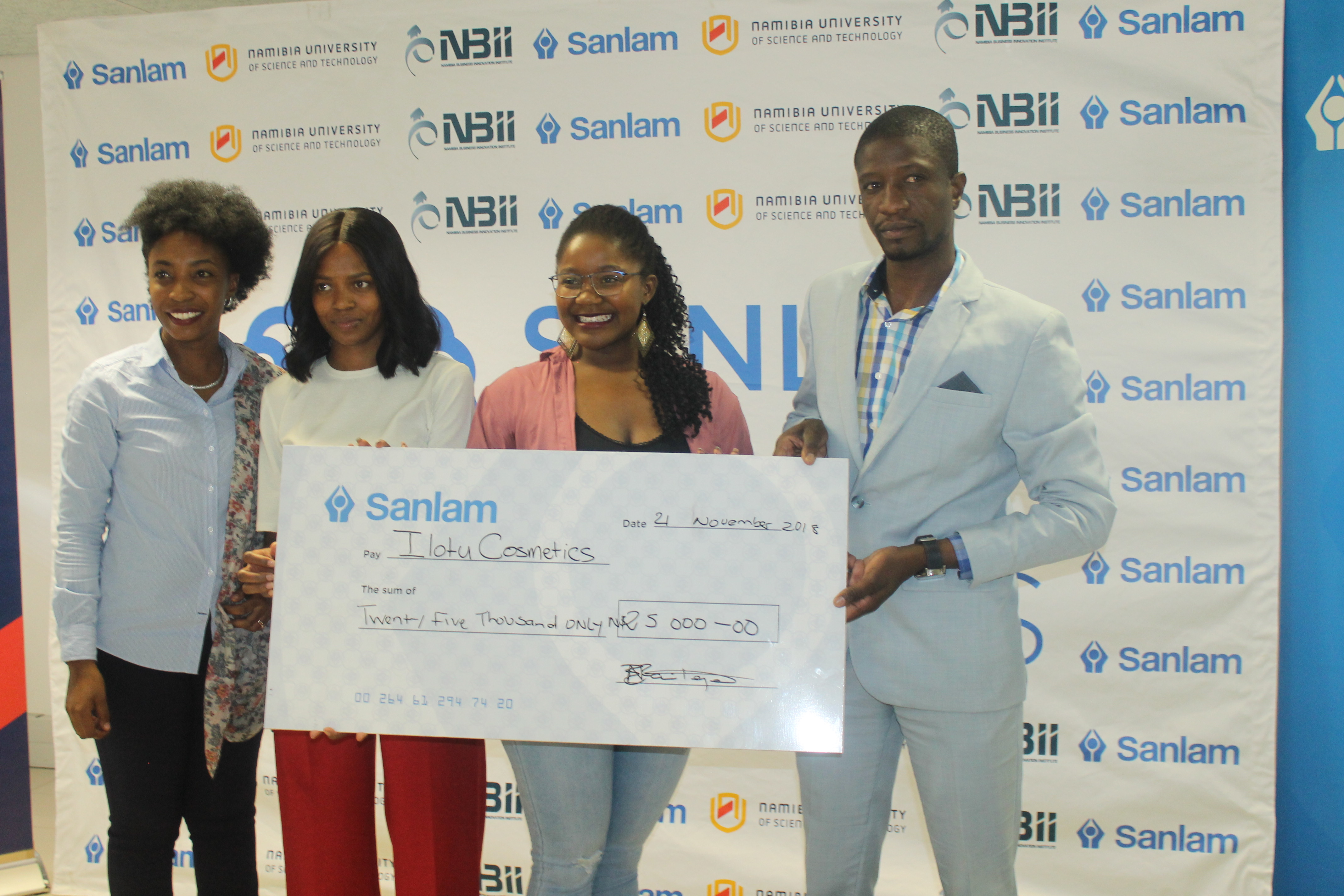 The Sanlam Innovation Works Competition is public platform that offer start-up funding for projects at early-stage development that address key issues in innovation. The competition which is currently in its fourth cycle is a joint project between Sanlam Namibia and the Namibia Business Innovation Institute.